Two local court cases of a century ago; by Andrew Summers at St James the Less 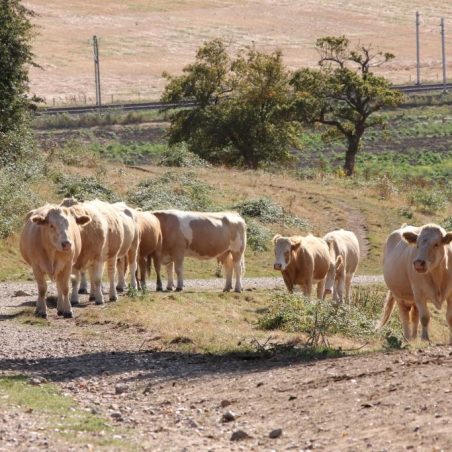 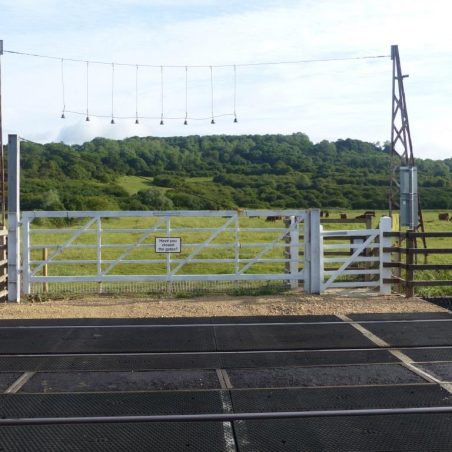 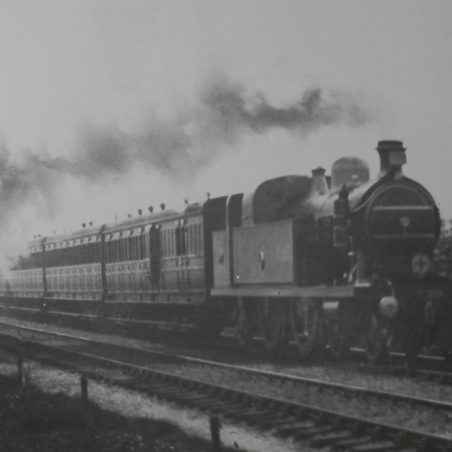 Typical train of the era 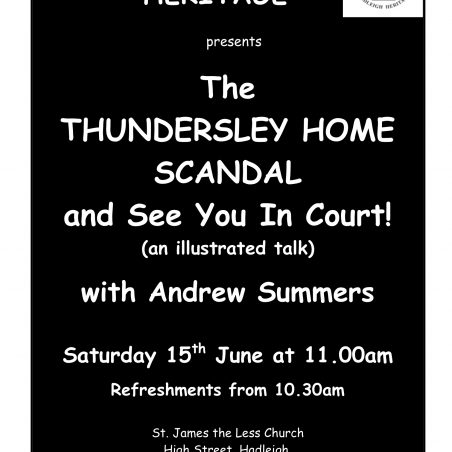 Poster for the talk 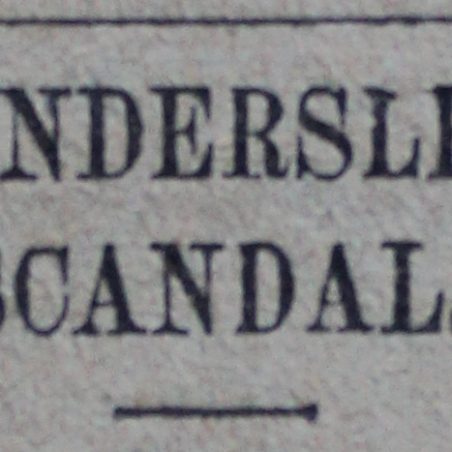 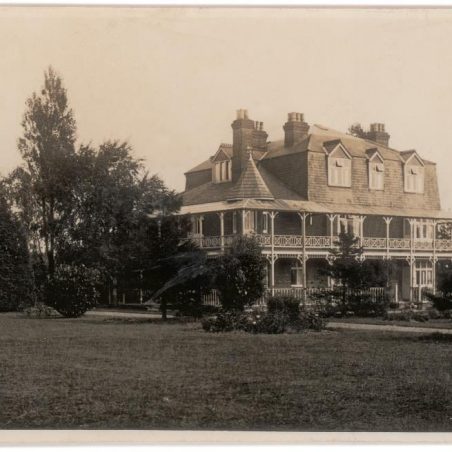 Speaking eloquently, and with an accompanying digital slide-show, Andrew gave us the facts of two cases from the early years of the C20th, both with echoes in today’s society.

In the first, around 1911 the gates on the London Tilbury and Southend Railway near Hadleigh Castle were – it was alleged – insufficient to stop the cattle lifting the gates off their hinges and straying across the tracks. The herd was managed by the Salvation Army, which claimed £16 for each of the eight cows killed by a train, rounded off with damages to total £130.

The Railway Company deployed an expensive counsel who called a series of their internal experts to report that the gates were the standard type and that they had no evidence that cows could lift them off their hinges.

However, the Salvation Army called a series of local people with practical experience of farming, who testified to the presence of cattle hair on the bars of the gate, to the weight of the gates at one hundredweight being no obstacle to a cow weighing a ton or 20 times that of a gate.

The Chelmsford jury found in favour of the Salvation Army and awarded them the full £130 in damages to be paid by the Railway Company.

The people hearing this presentation agreed that individual farmers would not normally have the resources to take on such a large company as the Railway Company. The considerable size of the Salvation Army was sufficient to redress the balance, funding a claim and the successful legal action. Remarkably, even in recent years; numerous cows are still being killed by trains.

There was a smooth commercial break for the next talk in the Heritage series, namely:
“ A Hadleigh Shepherd” by Terry Barclay on 17th August 2019 – also in St James the Less.
There followed a presentation of the second case, the “Thundersley Home Scandal” which was not in Thundersley, not really a “Home” and the scandal is that – yet again – things have not greatly improved over the last century.

The house involved, detailed on condition of anonymity, though instantly identifiable from its original Victorian construction,  has since burnt down and been rebuilt in modern “mansion” style. In the years just after WW1, it was being used as a care home for epileptics. This was in the years around 1918 and 1919 when 20,000 died from the ‘flu epidemic in Essex alone.

One of the residents died and the attending doctor discovered the home was in a disgusting state.
During the coroner’s inquest held in the Castle Inn, none of the people involved in providing care or running the home emerged with any credit, but the Coroner decided that the owner and an estate agent with the owner’s Power of Attorney should stand trial at Chelmsford Assizes.
It transpired that the actual day-to-day work of running the home was performed by one of the epileptic patients. The owner had suffered a stroke and was an exceedingly difficult person; by the time of the trial she was unfit to plead and was released from proceedings.

The estate agent had been given total power of attorney but had done nothing to improve the management of the home or the appallingly unhygienic conditions. The jury found the estate agent guilty and he was sentenced to three months hard labour; for which outcome, he replied to the Judge “Thank you!”

These two gripping researches, lucidly summarised and presented by Andrew, showed significant similarities between events of 100 years ago and the present day.