Remembrance: Past and Present: Lest we forget 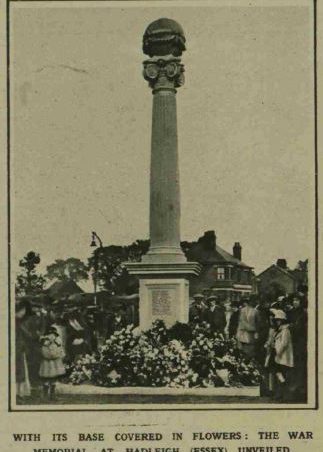 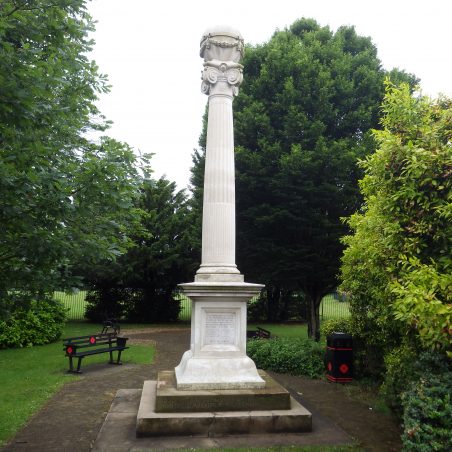 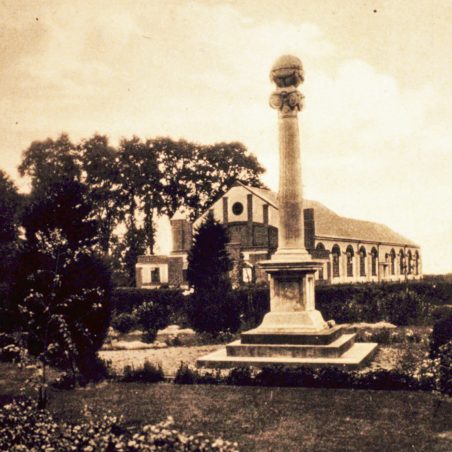 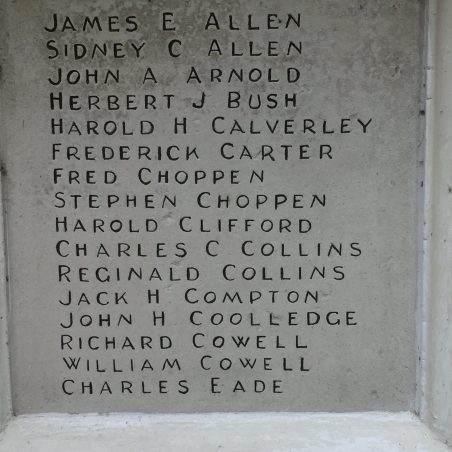 The first few names on the Memorial 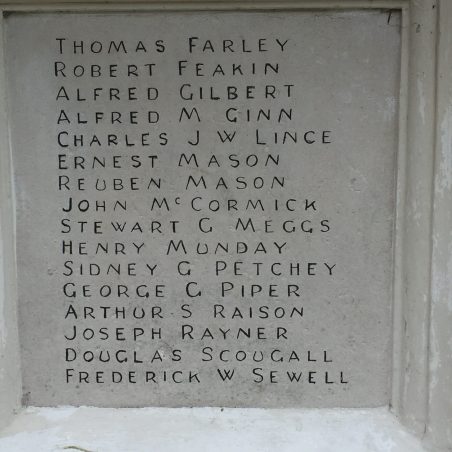 Another facet of the Memorial
G Cook 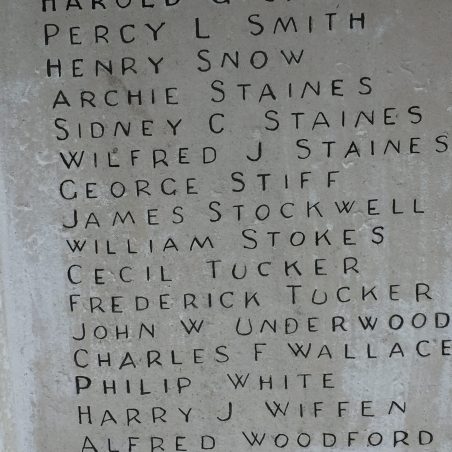 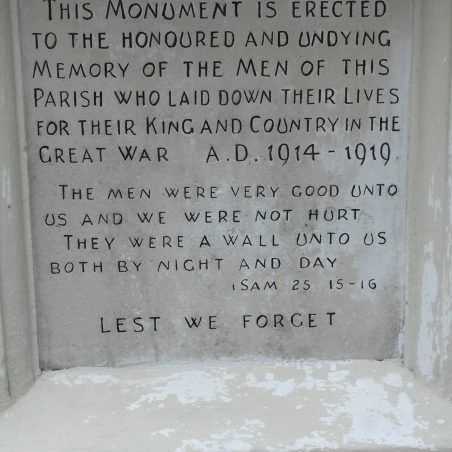 Inscriptions on the war memorial 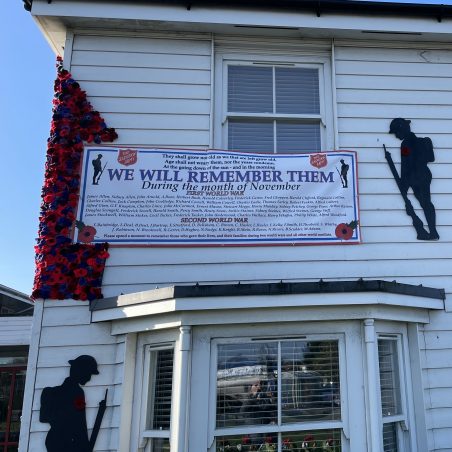 We will remember them, Hadleigh 2021 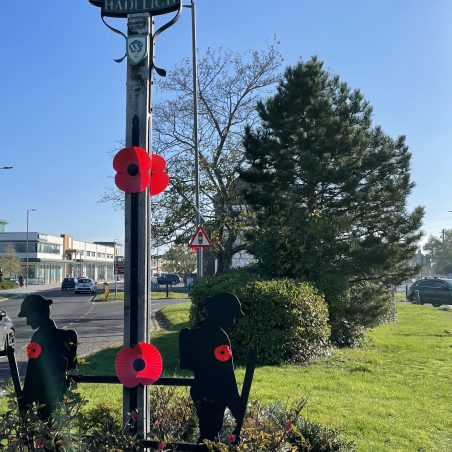 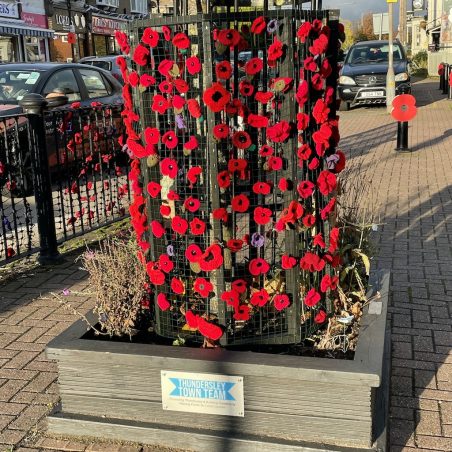 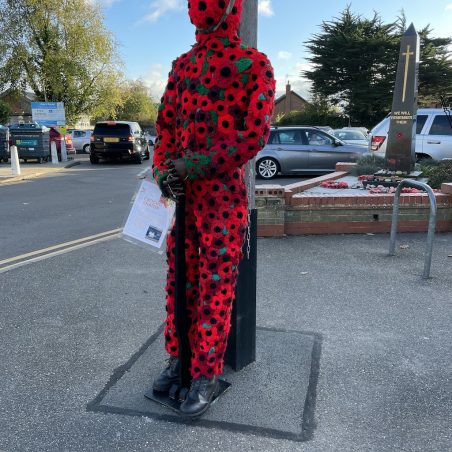 Thundersley Town Team 2021, We will remember them
G Cook 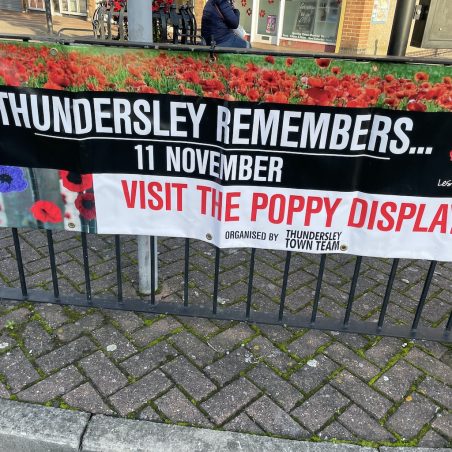 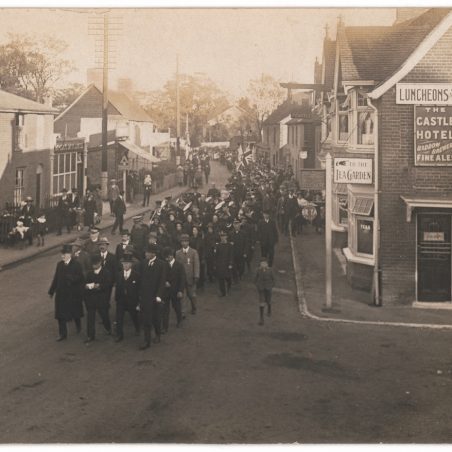 The March sets off to the War Memorial
Peter Lewsey Collection 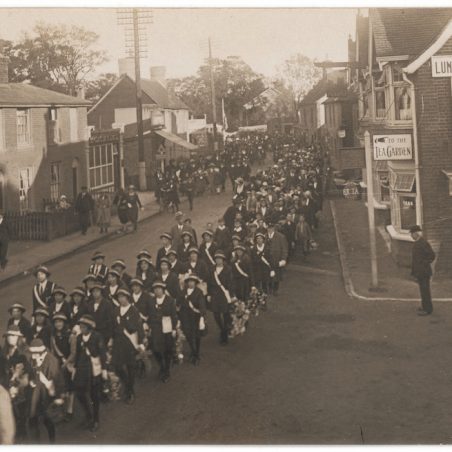 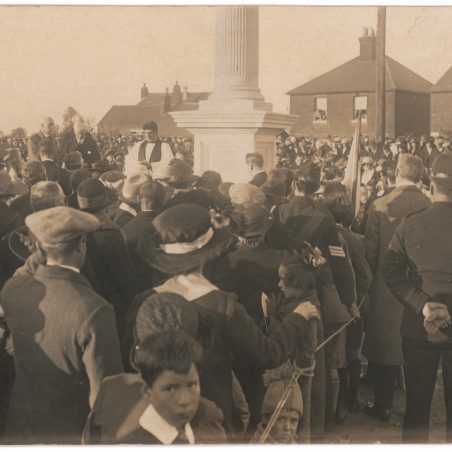 In 1919, following the cessation of hostilities, a celebration was held around Hadleigh Castle ruins, attended by every local dignitary and the entire population of the village.

This was followed by a torchlight procession culminating with fireworks in the meadow opposite the Crown Inn.

In the same year the parish united with Thundersley to collect funds for a War Memorial, which was erected on the corner of Chapel Lane and unveiled in October 1922 by Alderman John Burrows, during a dedication service conducted by the Rural Dean,  the Rev. E. N. Gowing.