Archie and the Trick Cyclists

I wonder how many people living in the Kenneth Road area of Thundersley, between 1929 and 1963 realised that at number 165 there lived a famous but retired Music Hall star? The house was called Woodside and the star was the creator and lead cyclist of the Daunton Shaw Troupe.
Archibald Daunton Shaw was born in 1879 near Bendigo in the State of Victoria, Australia, one of 12 children of William Fleetwood Shaw and his wife, Mary Ann née Tuckey, both of whom had emigrated from England to Australia where they met and married. 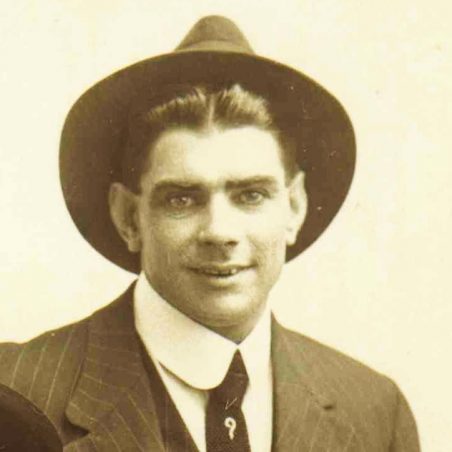 Archie, as he was commonly known, lived his childhood on a farm close to Bendigo. He and one or two of his siblings used to “cycle” using an old cartwheel and then on an old boneshaker with iron rims which caused the wheels to slip and slide on the rough ground of the farmyard. Soon Archie became adept at controlling the bicycle and he said later in an Adelaide Mail interview that he also became very inventive. “Yes, I was working in this line…….. but by myself, giving exhibitions at shows and fetes……. I had a whole act planned and worked out, but no one would give me a chance in Australia.” In 1898 with determination he set out to England (which he referred to as “home”) with two sisters and two male assistants to try his luck.

After a few months they were given a chance in Liverpool which proved a great success and from then onwards they were on an upward path. Within six months they were working in London and so popular that they could spend four months a year just touring the many London Music Halls. In the first decade of the 20th century the troupe seem to have had, what must have been at times, an exhausting life travelling around England, Wales, Scotland and Ireland, changing theatres weekly. 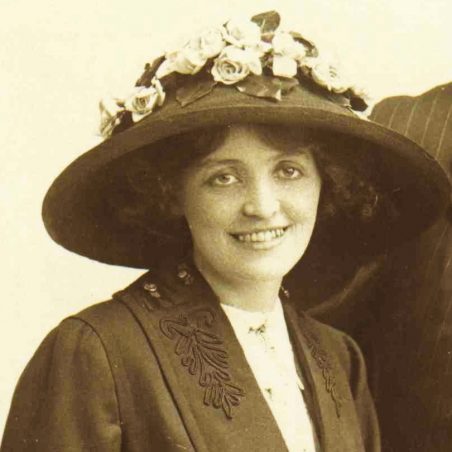 The winter may have been more restful, regularly appearing as the novelty act in pantomimes for the season. At Bolton in 1902 Archie married Cork born Eleanor Mary “Cissie” Delaney. Archie and Cissie had three daughters between 1902 and 1906, including a pair of twins. So far I have only found evidence of the twins joining the troupe.

Archie reckoned they were the first bicycle set to appear entirely on safety bicycles whose gradual replacement of the old penny farthings had begun in the 1880s. 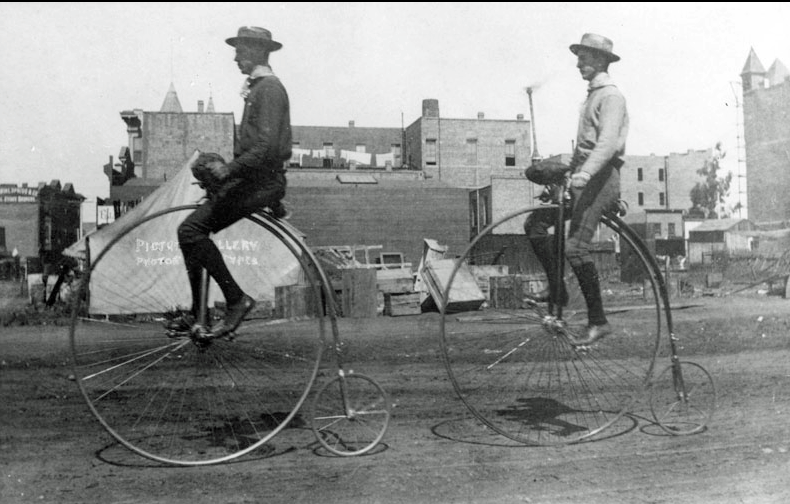 By the turn of the century safety bicycles had become generally very popular. As the troupe developed it took on bicycles of all shapes and sizes including monocycles. 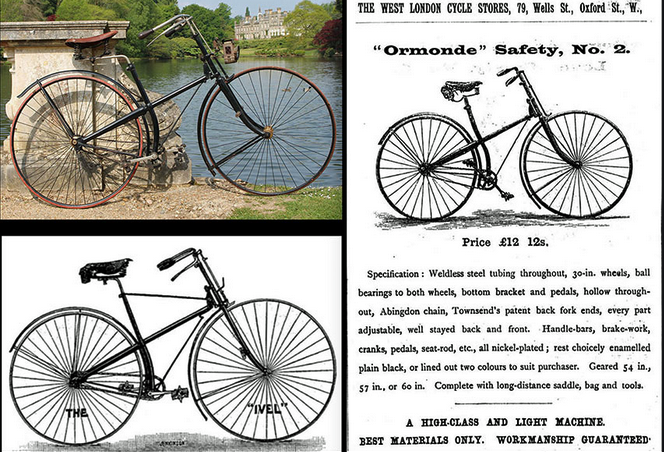 By 1914 a tour to his birth country had been arranged taking in a number of places including Perth, Adelaide and Sydney. In his interview for the Adelaide Mail (11 April 1914) Archie was able to say despite several offers from America he had to decline them as they were so well booked in England. Archie revealed that he also had another troupe working on the continent of Europe. The main troupe, now six in number, did eventually appear in the USA between 1927 and 1929. 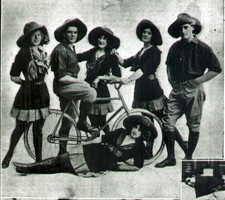 The Indianapolis Times of 9 Jul 1927 reveals their participation in a show called Meet The Navy where they seem to have been booked for several weeks. In May of 1928 the Daunton Shaws were booked at the renowned Palace Vaudeville in Chicago. I believe, although I cannot be certain, that their home base in the USA was in Boston, Massachusetts, because that is where a tragedy overtook Archie in 1929 when Cissie died. Whether it was the original intention or not, that was the end of the USA tour and Archie and some of the troupe returned home. Archie, apparently, already had a house in Bradley Avenue, Thundersley, and at this point he retired. He had led a very hardworking life, travelling Britain and the world achieving considerable fame. Whether that fame followed him to Thundersley I cannot discover.

In 1933 Archie married again, to Emma Kathleen Williams, who was twenty years his junior. From then onwards their address was Woodside in Kenneth Road.  Archie died aged 84 in December 1963 leaving £6,922 (more than £123,000 today). Emma remained at Woodside and passed away in March 1984, ten days before her 86th  birthday.

Is there anyone out there who is descended from Archibald Daunton Shaw who would like to tell us more? Why did he choose Thundersley for retirement?