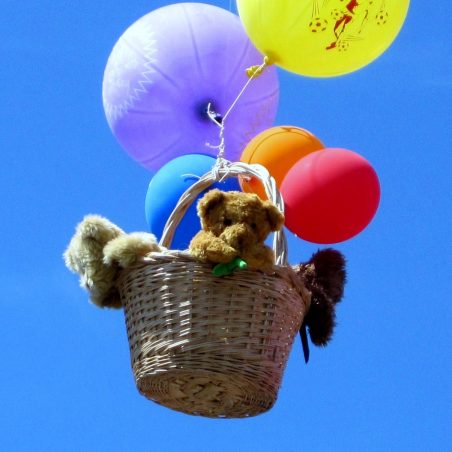 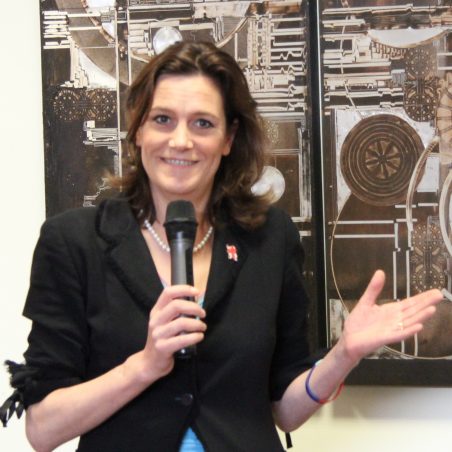 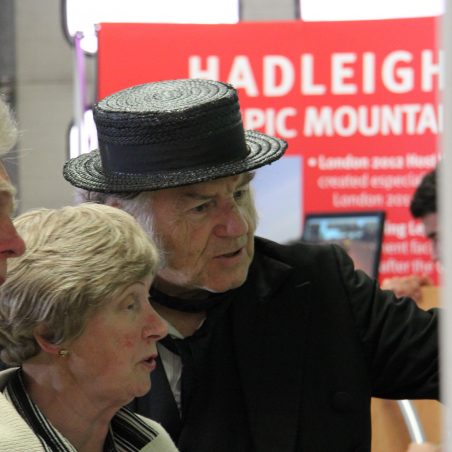 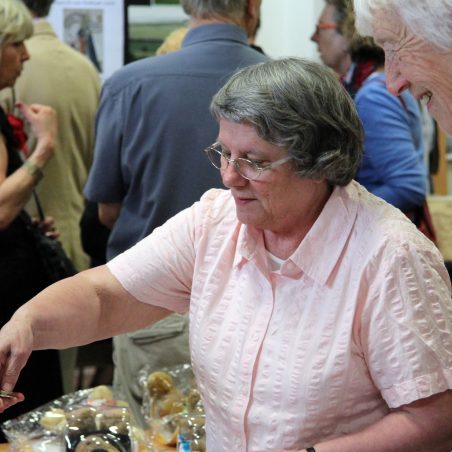 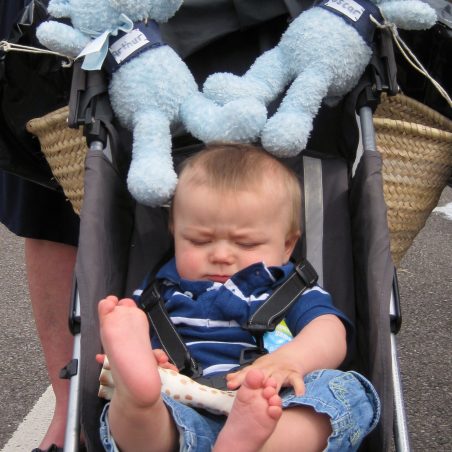 Baby Arthur, with his and his brother's parachuting bears!
Tony Manning 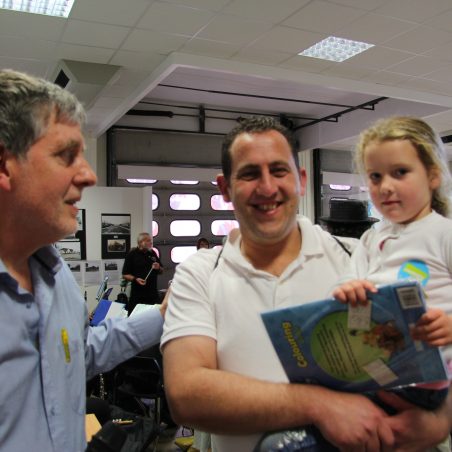 Lily-Mae Clifford, the under 5 winner of our Mermaid colouring competition with her dad and Nick Turner (left)
Graham Cook 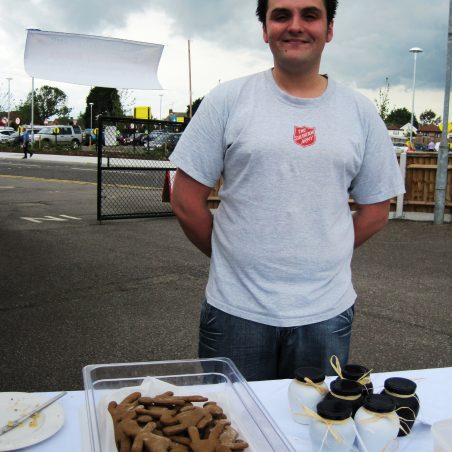 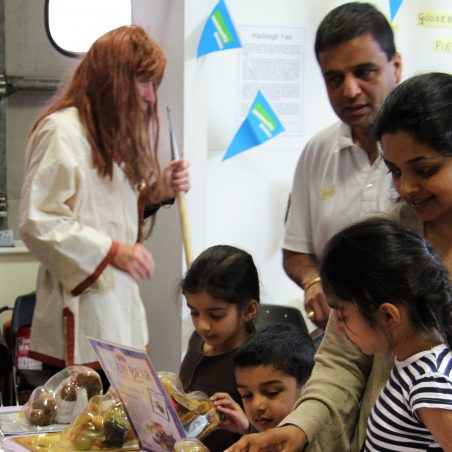 Enjoying the fair - is that a Saxon in the background?
Graham Cook 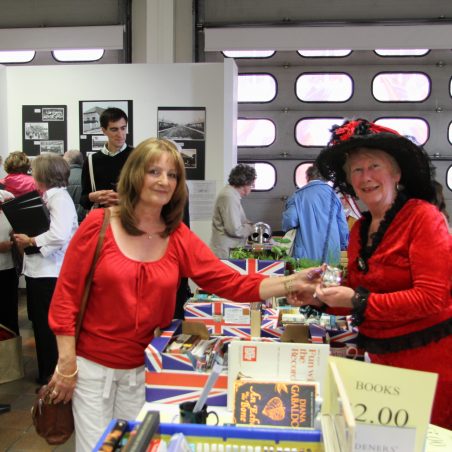 To celebrate the exciting prospect of the Olympic Mountain Bike Event coming to Hadleigh, on 11th and 12th August, 2012, a Teddy Bear Olympic/Paralympic Parachute Event was devized, to complement the music, food and displays.

Above are some photos taken by Archive members at the Hadleigh History Fair.  If you would like to add to your own photos to our gallery – please email them to hadleighhistory@gmail.com: