The Mystery of ‘Cunning’ Murrell's Chest? 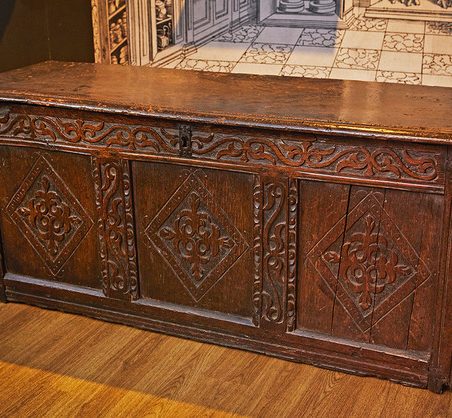 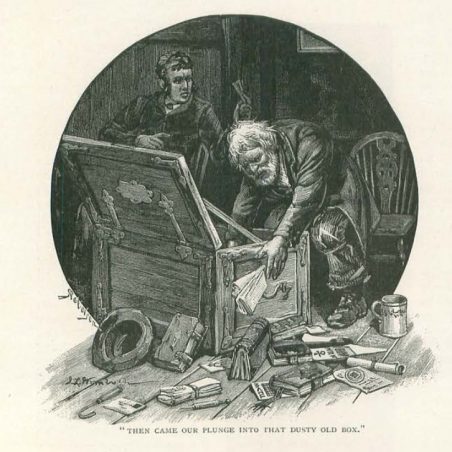 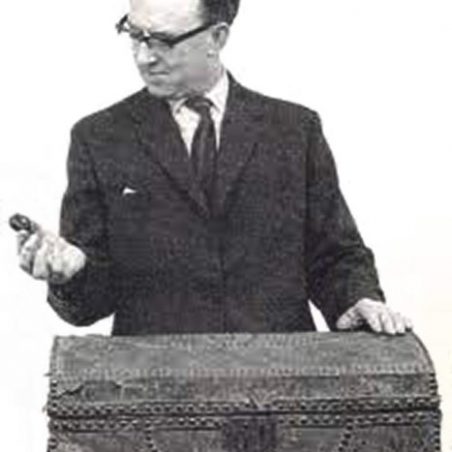 A large chest or trunk was given to Southend’s Museum by the Murrell family. It’s on view there and said to be the most requested item to be seen by visitors. It’s of a fair size and in good condition. A solid kind of furniture with carved front panels, the kind of chest that would hold a wedding trousseau or the family linen and seems unlikely to ever have been buried. James Murrell died in 1860.
Was this the chest buried by landlord Tyrrell in the garden behind James Murrell’s Endway cottage, following Murrell’s death, to do away with the Cunning Man’s legacy for good? The one his son Buck Murrell dug up again soon afterwards?

{ WUNDERKAMMER, Southend’s Cabinet of Curiosities is on display at Southend Central Museum until October 2022.  Many Wunderkammer originated in royal treasuries, where the crown jewels and items of regalia were housed with other items of value for safekeeping. Cabinets of Curiosities were the precursors of museums.}

Central Museum, City of Southend, where the Cabinet of Curiosities is on display until October 2022