You are here: HomenextMain SubjectsnextPeoplenextThundersley Mystery of a Quiet Man

Thundersley Mystery of a Quiet Man 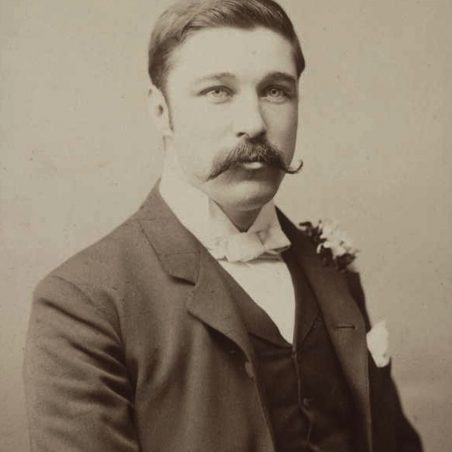 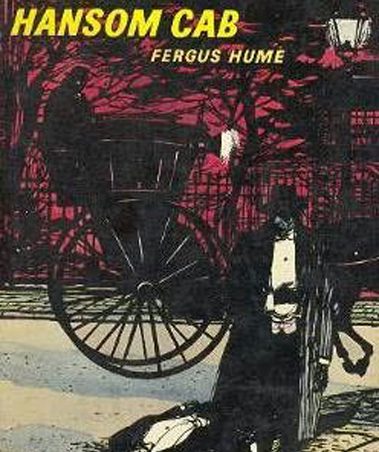 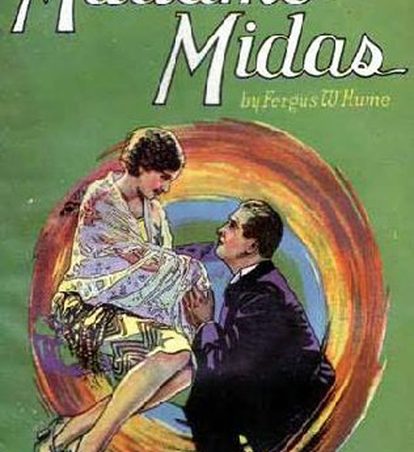 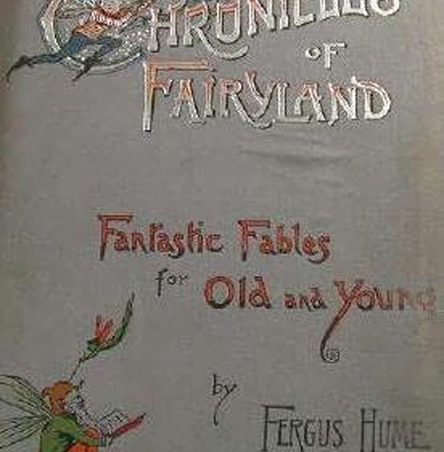 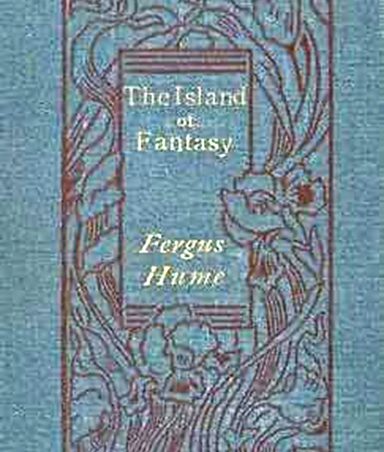 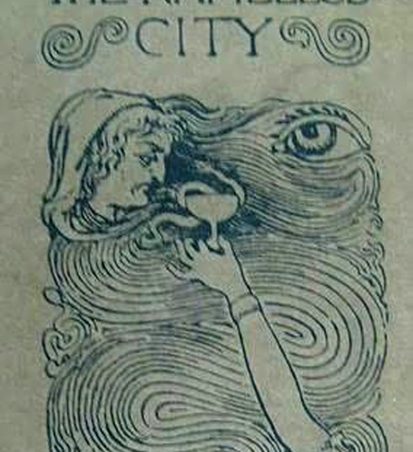 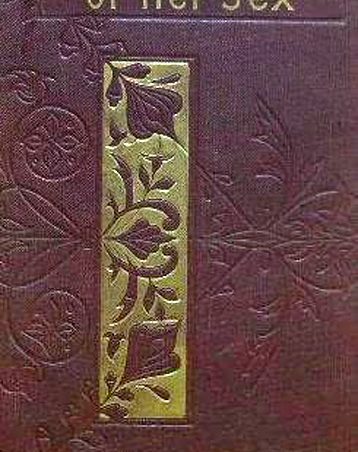 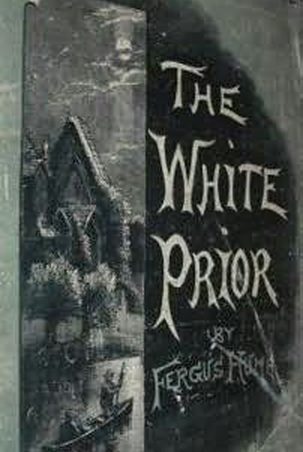 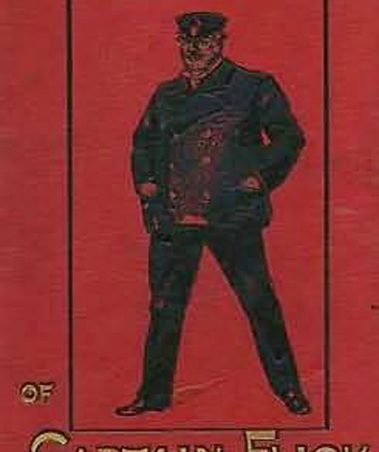 The Expedition of Captain Flick (1896) 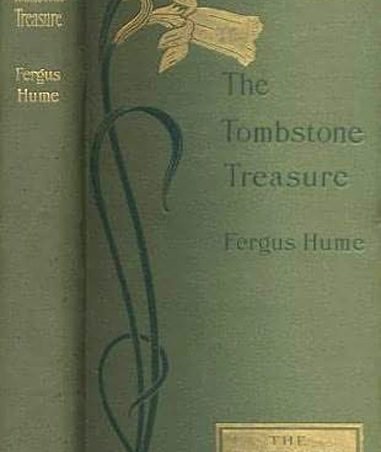 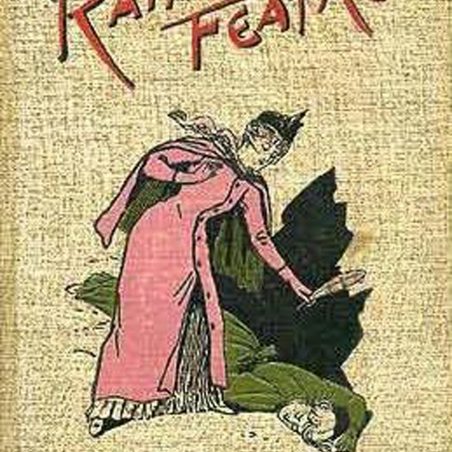 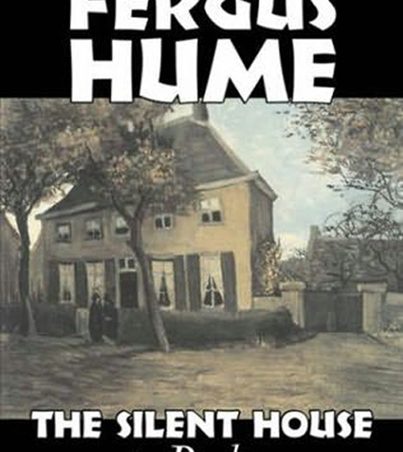 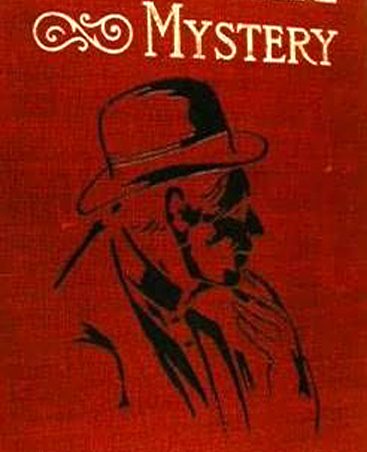 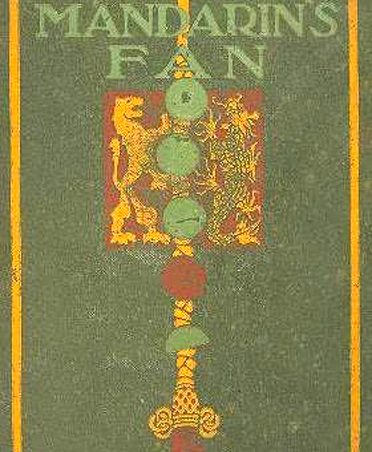 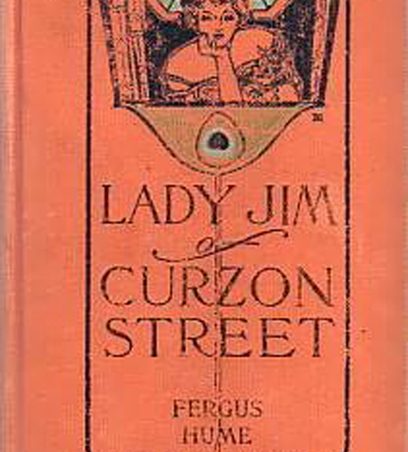 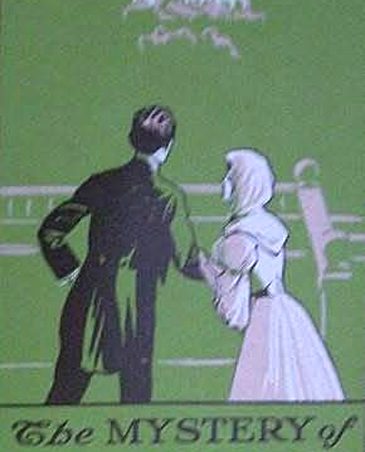 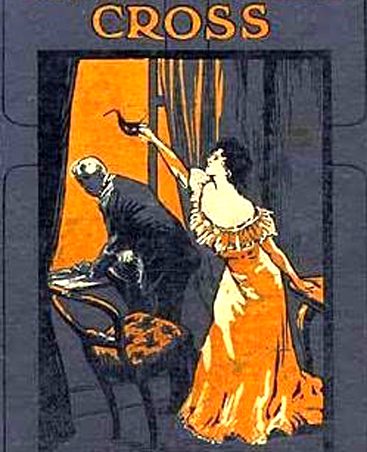 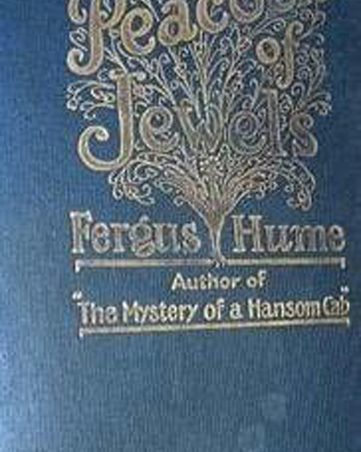 The Peacock of Jewels (1910) By now the public had to be reminded of his earlier success... 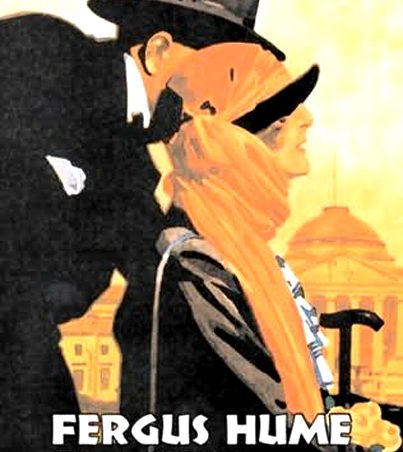 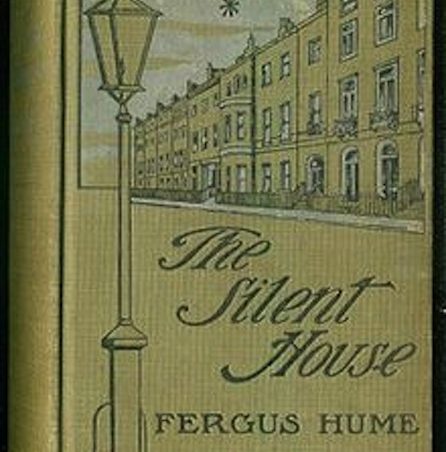 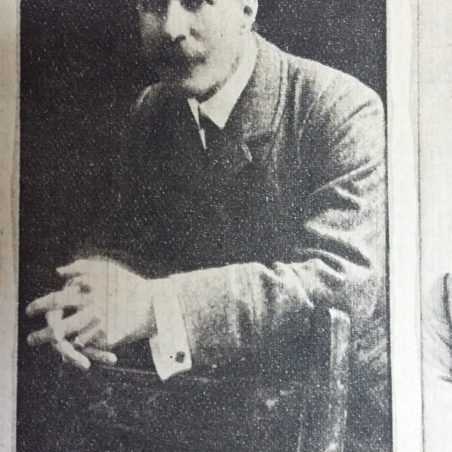 From the 16 July 1932 Southend Pictorial Telegraph
The Echo Archive 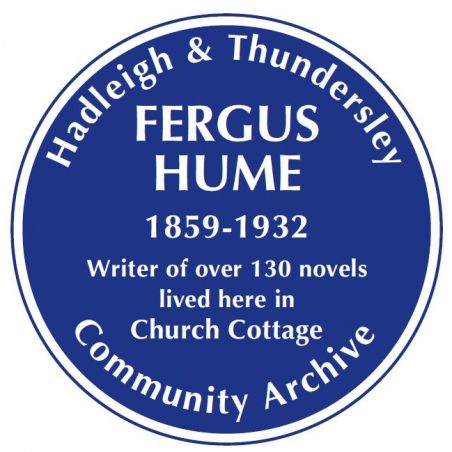 *Updated October 2020.   The novelist Fergus Hume was born in England on 8 July 1859, the second son of Dr James Hume, who migrated with his family to New Zealand. Young Fergus studied at the University of Otago and was articled to the attorney general. Soon after his admission to the Bar in 1885 he left for Melbourne, where he became managing clerk to a solicitor. His real interest lay in becoming a playwright, though his first effort was a detective story: ‘Mystery of a Hansom Cab’ – A mystery, a murder and a description of low-life in Melbourne, Australia…

Melbourne publishers refused to consider it, so in 1887 he published it himself. It was to become an international best seller. The first edition of 5000 copies quickly sold out. He was a poor business man, or maybe he thought of it as only the beginning of his fortunes, but he sold the English and American rights to the novel for fifty pounds to a group of Australian speculators, which means he gained little benefit from its subsequent world-wide success, except for the dramatic rights to the long Australian and London theatre runs. The book became the top selling mystery novel of the Victorian era and has been described as ‘the first modern thriller’. It is said to have inspired Arthur Conan Doyle to write ‘A Study In Scarlet’, which introduced Sherlock Holmes.

In 1888 Hume settled back in England, first in London, but after a few years in Thundersley, probably at the invitation of the Reverend Thomas Noon Talfourd Major. Hume lived in Thundersley for some thirty years, publishing in excess of 130 novels, plus several collections – most of them mystery stories, though he never recaptured the success of his first novel.

The 1911 census lists him as ‘author’, aged 51, and living at Church Cottage, Thundersley, which consisted of six rooms. He had a housekeeper, Ada Louise Peck, a widow of 69.

When the Rev Talfourd Major died, in 1915, Hume had to leave Church Cottage. (Another venue for a blue plaque?) He moved to ‘Rosemary Cottage’, 34 Grandview Road, Thundersley, where he lived with John Joseph Melville and his wife. Melville was a metallurgical chemist by profession, with a special study of alchemy. He knew Hebrew, Greek and Latin and had been Vice-President of the British Phrenological Society for ten years.

Fergus Hume died at Thundersley on 12 July 1932 and lies in an unmarked grave next to an actress and the Rev Maley. In spite of his prolific output, the author never managed to recapture the impact and acclaim of his first novel. All he left in his will were some small items, like a horse blanket and a pipe.

Does anyone have a book by this prolific author? The covers of some of his publications reflect the divers styles of the era. Today his books are being reprinted in paperback and hardback and available as eBooks. Some of his original illustrated volumes change hands for £££thousands.

[In time, the Archive would like to get the proposed blue plaque put up at or near Church Cottage to mark his contribution to the local community. This will be quite expensive and investigations are in process to see how this might be funded – Ed]

{* October 2020: The author also notes that this YouTube clip of the interview of  Dr. Lucy Sussex including Fergus Hume and The Mystery of a Hansom Cab is of significant interest. }