Connections to the Sea 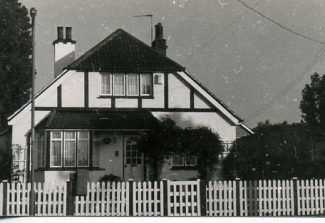 zoom
No.33 St.Sidwells: click on it to enlarge
Ian Hawks 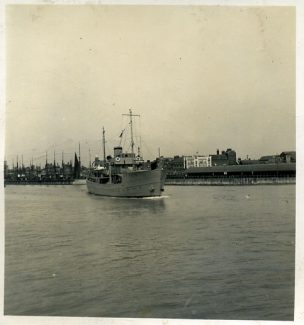 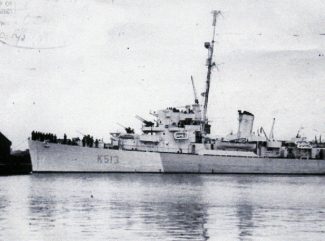 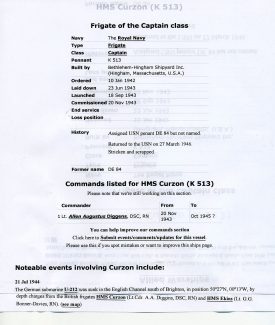 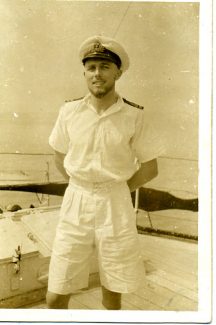 In the 1920s, Harold and Kate Diggens occupied No. 33, St. Sidwells, Raymonds Drive. Harold worked as a wholesale market gardener and florist from their garden,  which in those days ran down to the unmade lower section of Langford Crescent.

Harold worked with Mr Newman, a market gardener, whose wife was a teacher with Miss Watson at the Thundersley Primary School.

Kate was one of the daughters of Alfred Hawks, my paternal grandfather, {see A Hadleigh School Master page} who was schoolmaster at the Hadleigh Church School.
Kate and Harold were staunch members of the St. Peter’s Church congregation and had three sons;

Fred worked in South Africa on a coffee plantation;

Graham worked for W.H.Perry the local Ford Dealer and during the 1939 war was a Captain in the Royal Engineers;

In 1938 he transferred to the Royal Navy, serving as First Lieutenant on HMS Mastiff and later on HMS Curzon as Captain, when he was awarded the DSC for sinking submarines in the Mediterranean. He was later awarded a bar to the DSC and mentioned in despatches for convoy escort work.

Allen and I met up twice during the war, first in Freetown when our ships were waiting to join a homeward-bound convoy and next in Bermuda Naval Dockyard.

I was on a Fleet Tanker and Allen had just collected the Curzon from the States.  He retired as Commander.

On their retirement, Harold and Kate moved to Kent. When the house was sold, the lower part of the garden was sold for redevelopment, as were many of the adjacent gardens.