The historian Michael Wood has claimed that all English villages carry their history in their name. This is certainly true of Hadleigh, Thundersley and Daws Heath. 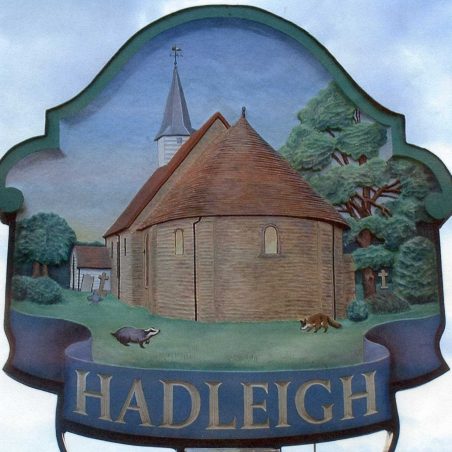 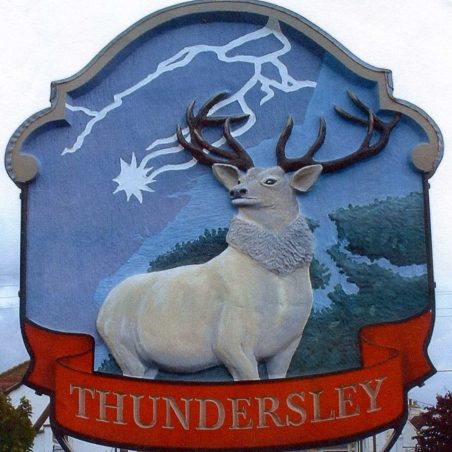 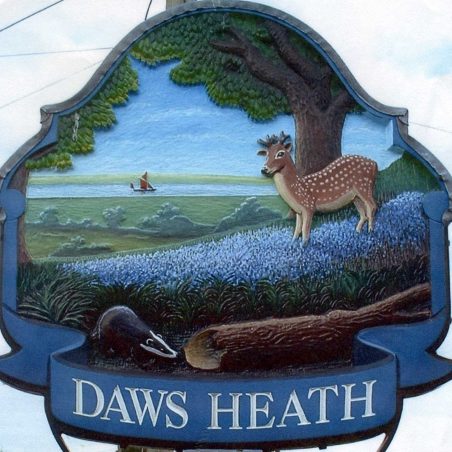 When the Saxons settled at Hadleigh there were patches of scrub and heathland. Therefore, they gave it the name ‘Haedleg’ , meaning the clearing near the heath. Later it was known as ‘Kyngeshadlegh’, because the church was in the gift of the king, and as ‘Hadley ad Castrum’ because of the castle.

Like Hadleigh, the name of Thundersley is Saxon, for it is believed that at, or near, the place where the church now stands there was a grove for the worship of the god Thunor or Thor. Hence the name ‘Thorleg’, meaning the clearing dedicated to the god Thor.

Daws Heath was named after Philip Dawe who held land there in the late 13th century. This was a patch of heath and scrub entirely encircled by woods.