Is There Really a Local Connection With King John? 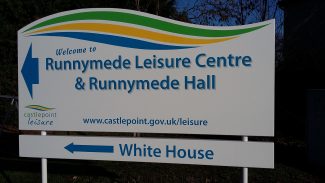 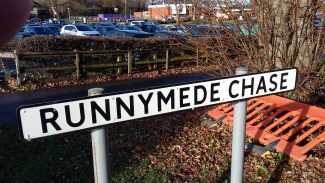 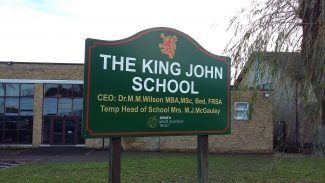 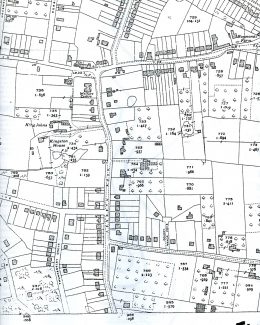 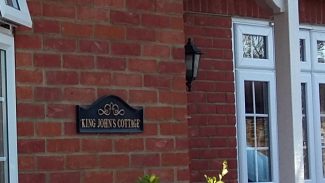 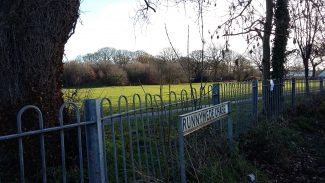 zoom
Was this Runnymede Field? 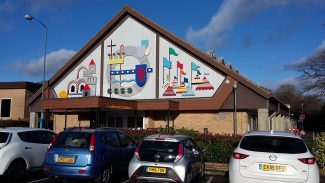 Let me start by saying that unfortunately I am not aware of any clear answer.

The place name “Runnymede” (alongside the Thames where Magna Carta was signed) is said to date back to Saxon times – much earlier than Magna Carta.
It is said to take its name from “runieg” meaning regular meeting, and “mead” meaning meadow.

In Thundersley, “Runnymede” is first mentioned in the form of Runnymede Chase on an Ordnance Survey map of 1939.
Before then, that road appears to have been just an unnamed track connecting The Chase with Kiln Road.

A Runnymede House existed in Church Road in Thundersley in at least 1952 when it was used as a boarding house for the then new Benfleet Secondary School. (Now The King John School).
It had been used as a Land Army Girls’ hostel in the Second World War, but I can trace no record of the name before 1952, so it is not known whether it became known as “Runnymede House” in earlier times.

It was probably called Runnymede (as probably was the Chase) due to local connections with King John that have been surmised, but do not appear to be backed up with any hard evidence.

There were three “King John” hunting lodges in Thundersley.
One was at Jarvis Hall at the top of Bread and Cheese Hill, another at Thundersley Lodge in The Chase (now accessed via Runnymede Chase) and one in the Kingston area between Church Road and Kenneth Road.
The last one was noted as “King John’s” in the 1920 Ordnance Survey map, but never mentioned under that name before. (In earlier years it was known as part of Thundersley Park Farm). (Follow link to Robert Hallmann’s article) (King John’s Lodge on Kingston Way?”).

Although there is evidence that the lodges may have dated back to the 14th century, there is no firm evidence that they existed about 200 years earlier in the time of King John or that he ever visited them. However, they were all located in the royal “park” (owned by Kings or Queens) which from medieval to Tudor times stretched between Rayleigh and the Thames at Hadleigh.

It seems more likely that it was in Victorian times that the old hunting lodges were first seen to be romantically historically associated with King John, as many were throughout the whole country at that time. Then later, when the Magna Carta became more widely known, the name of the place where it was signed, Runnymede, was given to places with alleged King John associations.

Runnymede Hall was built, given its name and and opened in Kiln Road in 1965, but there appears to have been nothing of that name previously on the site.
By 1975, a field alongside the hall was used for “Runnymede Fayre”.  (See Robert Hallmann’s article ).
The use of the field was  certainly then as a “meeting meadow” in terms of its Saxon definition.  It is unlikely  that anyone at the council is still there to tell us why the hall was given its name, other than it was near to the, by then, existing Runnymede Chase.

If someone knows more, we look forward to seeing your comment on this article!