Tales Out of School

A visit to the printer

Two weeks before the Essex Book Festival “Four author event” on 26th March 2014 held at the Hadleigh Old Fire Station, some members of the Archive Group paid a visit to the printer of our new book, Tales Out of School.
The printer “4 Edge Limited” is based in Hockley, Essex and specialises in short-run and digital printing;  we were shown around the factory by Managing Director, David Button.

Printing was underway when we arrived, for text and covers, printing text on a 120gsm paper with covers on a separate press using 250gsm board and matt laminated.
We watched the collating of the text and cover finishing followed by binding and at the end of the afternoon we were able to bring our finished books away with us.

Their unique workflow and automated systems mean that delivery dates can be in days rather than weeks.
Print-ready PDFs were supplied for both inside pages and cover from our designer, Ian Hughes and, should the occasion arise, 4 Edge Printers are able to accommodate late corrections. (But don’t tell the author!)

We appreciated our visit and thanked all at 4 Edge Limited for their hospitality. 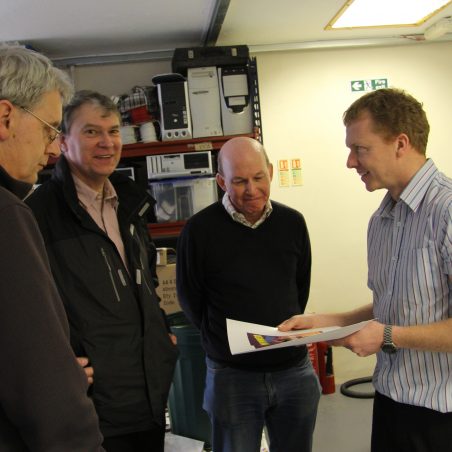 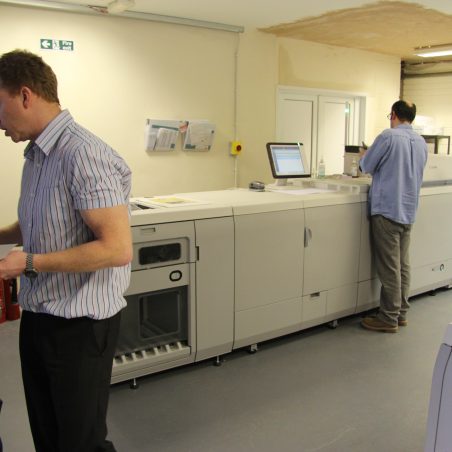 The Océ Digital Printing Press is in the background
Graham Cook 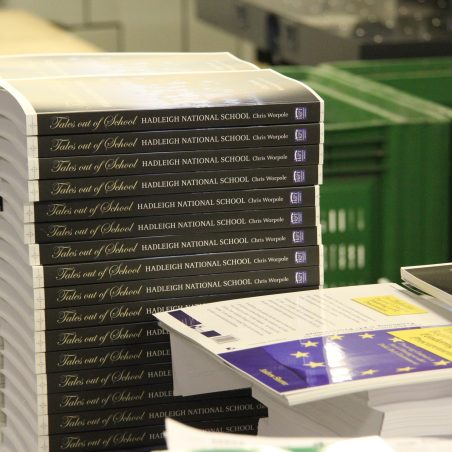 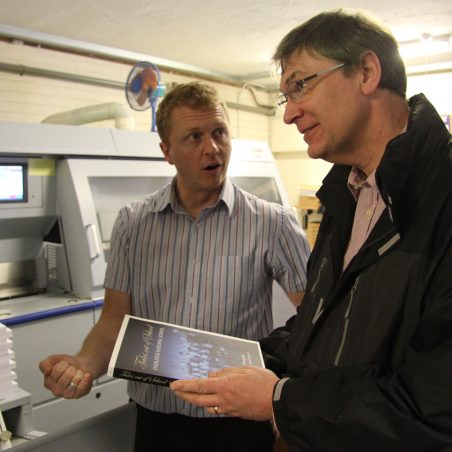 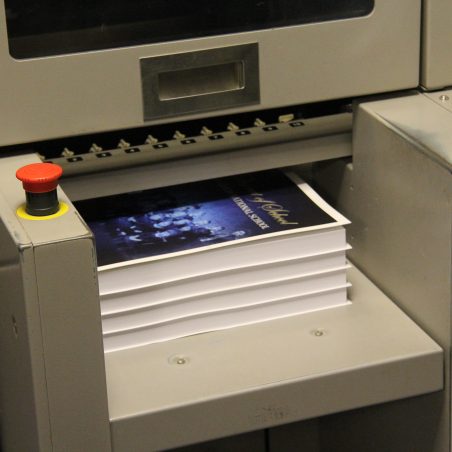 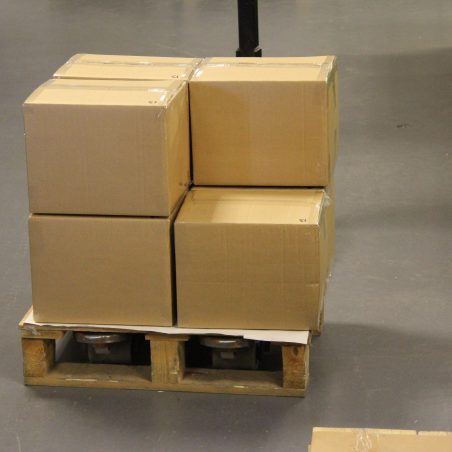