The Ecclesiastical Census of 1851

A Collection at the National Archives 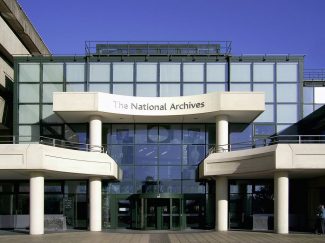 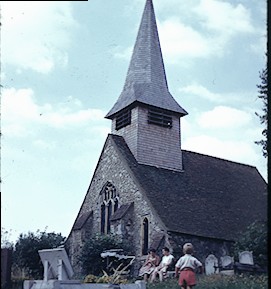 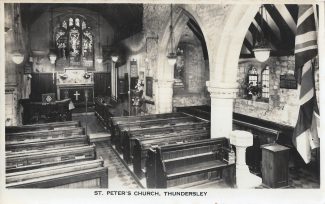 The Ecclesiastical Census was held on Sunday 30 March 1851 to coincide with the national Census of the same day. Forms were sent out to a variety of religious establishments including churches, chapels, meeting houses and synagogues to record their capacity and the number attending that evening.

The returns are kept on fiche at the National Archive and a pdf for each district can be downloaded free of charge from their website at https://discovery.nationalarchives.gov.uk/

A limited number of the returns have so far been transcribed in part and the key details can be viewed on the website. Of additional interest is information in the Remarks column only shown in the pdf of the original documents.

Scrawly handwriting can be a problem, but, for example, the entry for St Peter’s Thundersley appears to say that the Church “much requires and is well worthy of restoration” and “– is distant (2miles away) from a newly arisen cluster of 36 cottages in the Parish”.
{Here is  Jon Stamp’s related article.}

It also notes that a “New Day School to be built here may possibly increase the Sunday scholars & finally the church attendants.”

Finally, the Remarks say that “The parish is in extreme poverty”.
Informant: William Howlett, Minister.

The church was then in the diocese of Rochester.
The remaining information on St Peter’s, “Thundersley, Rayleigh” is:

Turning to the other local churches and chapels, the information is generally more limited and can be most easily viewed and compared in a table: